VIEW with Frank Eber: ``Walking in the snow`` in Watercolor 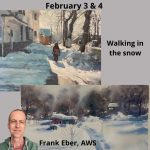 In this workshop, Frank will teach painting principles and above all, how to paint watercolors that look connected, soft and beautiful. We will focus on painting landscape in snow, using 2 reference paintings of winter scenes.

The class is live and interactive on ZOOM

Price: $178 for 6 hours. If you can’t attend, you can buy the recording only. Book the class and email us to let us know you won’t attend. 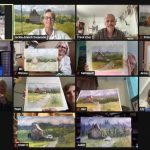 What you will learn in this Class 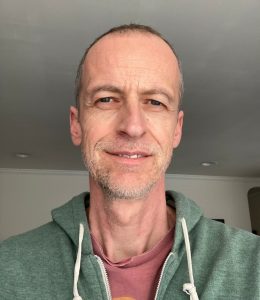 Frank Eber was raised in Europe and mentored by Italian master painter Renato Casaro in the early 90’s. In the ’80s and ’90s Frank worked as a professional illustrator and portrait artist by commission. His love for travel has given him prime opportunities to paint. He lived for three years in the south of France, and has painted on location in many countries around the world. Consequently, he has also painted in California and other parts of the United States.

Frank strives to create timeless art in both oil and watermedia and works in a direct, loose style influenced by the Old World Masters. Frank is increasingly in demand as a judge and juror. He conducts workshops and demonstrations locally and at the national and international levels. As such he teaches atmospheric watercolor, both in-studio and en plein air. He lives in California. 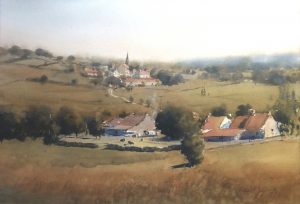 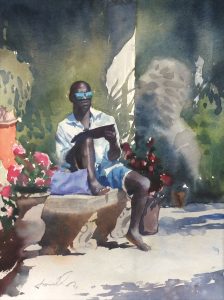 Testimonials from our VIEWers

“The session recordings are one of the reasons these live on-line workshops are better than in-person workshops. The other reason is that we can sit comfortably and look over the shoulder of the artist during the demo. I’m so glad that you are presenting these workshops!”

“Love, love love your online classes! I’ve done two so far and have really enjoyed both.  I feel my work has improved a lot thanks to your online workshops.

You do the BEST job of these workshops. I love the pace, and the instructors are all so willing to stop and help students!”

“Jackie, the courses and quality of instructors you have cultivated through French Escapade V.I.E.W. is world-class. Jackie, you do such a great job hosting the program — you are on top of your game with production quality, responsiveness with quick replay links, and also announcing upcoming events to students. A side benefit is your fun, wickedly sharp and entertaining sense of humor. Keep up the great work. I’m not surprised that V.I.E.W. is expanding and doing so well.”